Urban Research and Development Centre for Africa (URADCA) is a registered Non-Governmental Organization (NGO) operating in Kenya since 1996.

URADCA is governed by a Board of Directors and managed by a highly talented, experienced and passionate executive team.

To improve the health and wellbeing of African peoples through advocacy, policy development, implementation science, and capacity building

A world where people no longer die of preventable diseases and lifestyle conditions. 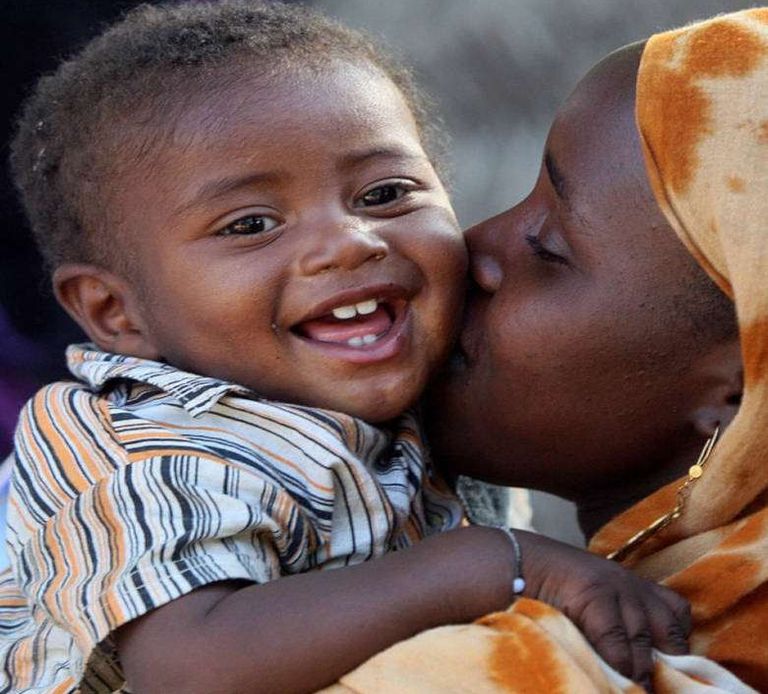 Some of our past projects we have supported or implemented 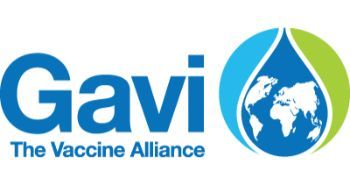 GAVI-funded baseline and end-line evaluation of vaccination coverage
and its determinants among children aged 0-59 months in Kenya and Uganda. 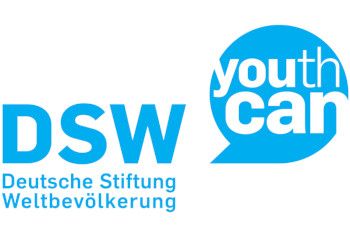 WHO-funded implementation research on self-administered Subcutaneous Depo-Medroxyprogesterone Acetate (injectable contraceptive given every three months) during scale up in Kenya. 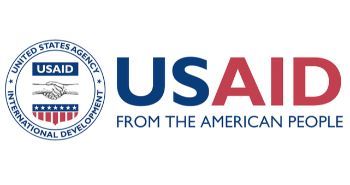 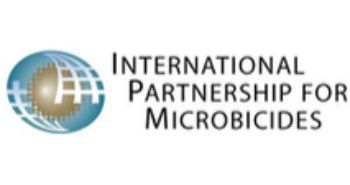 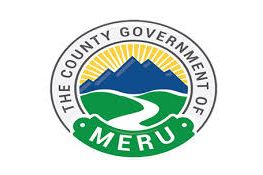 URADCA partnered with the World Health Organization for the of the Global Survey of Maternal and Perinatal Health, which was conducted between 2004 and 2008. Seven African countries (Algeria, Angola, DRC, Niger, Nigeria, Kenya and Uganda) participated in the study and covered 131 randomly selected health facilities which resulted in observation of 83,439 health facility deliveries. URADCA provided data analysis for all participating countries. This cutting-edge research led to many publications and several WHO policy briefs which have impacted maternal and perinatal health in Africa. URADCA participated in the authorship of one of the key manuscripts: Shah A, Fawole B, M'Imunya JM, Amokrane F,  Nafiou I, Wolomby JJ, Mugerwa K, Isilda Neves h, Nguti R, et al. Cesarean delivery outcomes from the WHO global survey on maternal and perinatal health in Africa.
Int J Gynecol Obstet 2009; doi: 10.1016.

URADCA won the tender to conduct the endline survey for the Kenya component of the MCHIP program. In Kenya, MCHIP provided technical assistance to the Ministry of Health Department of Family Health and was implemented in more than 10 focus counties. URADCA developed the survey protocol, applied and received scientific and ethics approval, led implementation in the field and performed data analysis and final report writing. As part of the MCHIP Kenya final evaluation, URADCA conducted a formative research on handwashing knowledge, attitudes and practices in Korogocho slums (Nairobi county) and Bondo sub-county (Siaya County.)

Between 2005 and 2007, URADCA collaborated with the IPM to conduct microbicide (female-controlled HIV prevention technologies) preparedness studies in Kenya. This involved identification of potential research sites, research site assessments and determining the feasibility of conducting microbicide clinical trials in Kenya. These preparedness studies were extremely successful following which many research institutions in Kenya, including the International Centre for Reproductive Health (ICRH), KEMRI and University of Nairobi, were selected to implement safety and efficacy trials of candidate microbicide products.
As a follow up, URADCA implemented a cross-sectional HIV incidence study in Suba (Nyanza) and Mukuru (Nairobi) in 2007.

Help us continue our work

We need your consent to load this map

We use a third party service to embed maps content that may collect data about your activity. Please review the details and accept the service to view the map.

Accept
There was an error submitting your message. Please try again.
Thank you! We will get back to you as soon as possible.

Help us make a change

This site uses third-party website tracking technologies to provide and continually improve our services, and to display advertisements according to users’ interests. I agree and may revoke or change my consent at any time with effect for the future.
More

This tool helps you to select and deactivate various tags / trackers / analytic tools used on this website.